A Trojan Horse? Popular Participation and the ‘Grand Narrative’ of Conservation in Europe and America 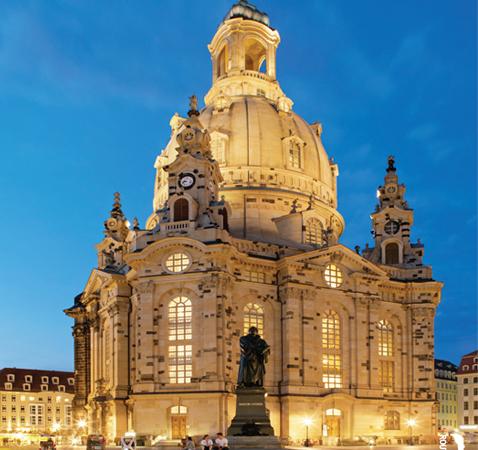 Professor Miles Glendinning will trace the history of ideals of ‘civic engagement’ versus the role of the ‘expert’ in conservation.

Miles Glendinning is Professor of Architectural Conservation at the University of Edinburgh and Director of the Scottish Centre for Conservation Studies. He has published extensively on modernist and contemporary architecture and housing: books include the award winning Tower Block (with Stefan Muthesius); Modern Architect, on the life and times of Sir Robert Matthew; Architecture’s Evil Empire – a polemical evaluation of contemporary ‘iconic modernism’; and most recently the award-winning The Conservation Movement: a History of Architectural Preservation (2013).

His current research is focused on an international investigation of the history of 20th century mass housing, especially in key hotspots such as Hong Kong.