Objects, ideas and histories : building ways to engage with the collection 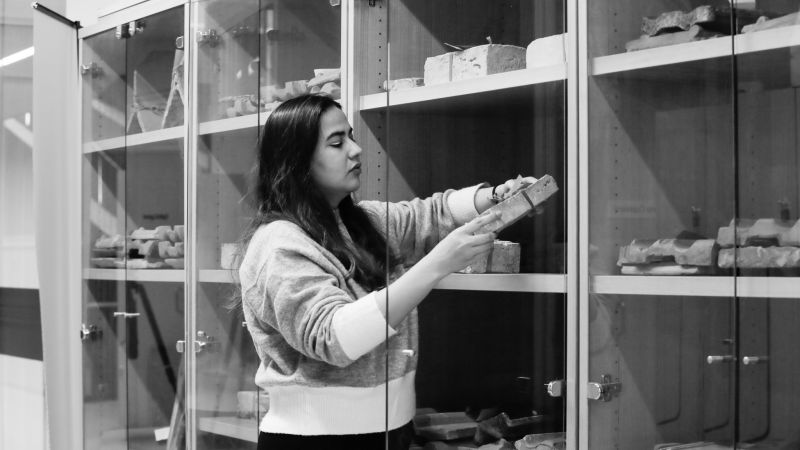 Objects, ideas and histories : building ways to engage with the collection

Meher Bahl, founder of Restore Conservation Services, was excited to be involved in the project due to its focus on making the collection globally accessible. A constant question for the team was how to take it from being something closed off in a cabinet for many years and convert it into a highly accessible resource for teachers, students, researchers and professionals?

Unlike most cultural collections, the Built Heritage Collection was unique in that the original creator of the collection, Professor Miles Lewis, was able to answer questions about how and why the objects were acquired. It  became quickly apparent that the stories behind the objects were as important as the objects themselves. Meher created a series of videos which capture Professor Lewis’ vast knowledge of the subject, giving anyone the ability to learn more:  watching the videos is almost like doing a mini course in Australian building technologies and cultures.

Meher won the Australia ICOMOS President’s Award 2020. The Australia ICOMOS  President’s Award program recognises the important contribution made by the active engagement of younger and/or early career professionals in the cultural heritage field in Australia. Meher’s nomination centred on her work on a number of innovative digitisation projects involving collections both at the University of Melbourne and internationally, in particular the Building Technology Heritage Library (BTHL) and this project.

In addition to recognising Meher's talents, the award can also been seen as a story of a student succeeding in their field through the opportunity provided by working with library collections, experts in their field, and on innovative projects.