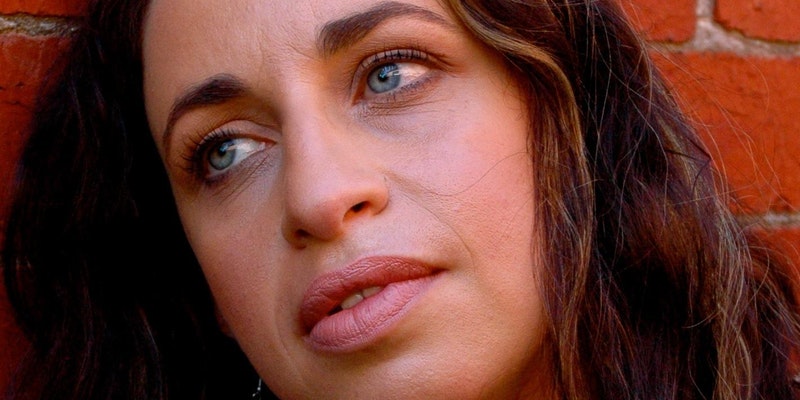 Twenty years of thinking about traumascapes

In this keynote I’ll look back at what interested me about physical sites of trauma when I first started noticing powerlines running between trauma and lived experience of places. I will speak about moments of clarity, about dead-end strips in my early research – about where they led me.

And then the last ten years – my ideas about the role traumascapes play in mourning, remembering and making meaning have been both shaken and extended. I’ll discuss how, to what effect. Some shifts I’ve been thinking about are the mainstreaming of grief’s public life (once wild and uncontained spontaneous memorials, for e.g., are now culturally expected, almost mandated, in the West), the resolute everywhereness of traumascapes, the gradual depathologisation of trauma in public conversations and cultural imaginings, as well a quiet revolution in the way we do memorialisation.

I will propose the next stage in imagining the future of sites inscribed with violence and loss. Which is to say I will argue for the necessity of superseding the idea of traumascapes in human engagement with such places. Superseding it with what? Possibly with the idea of a site of conscience (let’s talk!). The essential work of sites of conscience is to publically confront past violations of rights and personhoods, to lay bare the immense legacy of such violations while at the same time making us see how these violations persist in the present, often in plain view, only under a different name or in the name of some other or other-seeming ideology.

Maria Tumarkin is a cultural historian and the author of three books of ideas: Traumascapes, Courage and Otherland. She also writes essays, reviews and pieces for performance and radio. Maria's work has been published, performed, carved into dockside tiles, and set to music. Maria holds a PhD in cultural history and teaches creative writing at the University of Melbourne. www.mariatumarkin.com