Robin Boyd: Late Works unveils the urban and public architectural projects designed by Robin Boyd, one of Australia’s most iconic mid-century modernists, in the final decade before his untimely death in 1971. 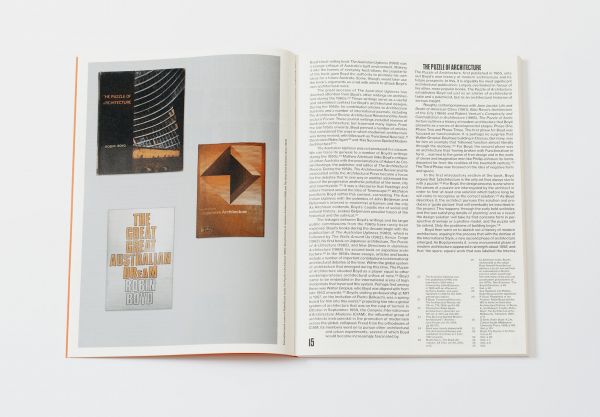 One of the few architects in Australia’s history to have become a household name, Boyd rose to prominence as a public intellectual after the release of his book The Australian Ugliness in 1960, a biting attack on what he saw as the debased quality of Australia’s cities and design culture. Upon its release, the book drew both condemnation and praise in Australia’s media, but in the process gave Boyd a national platform from which to campaign throughout the 1960s for the betterment of Australia’s built environment. 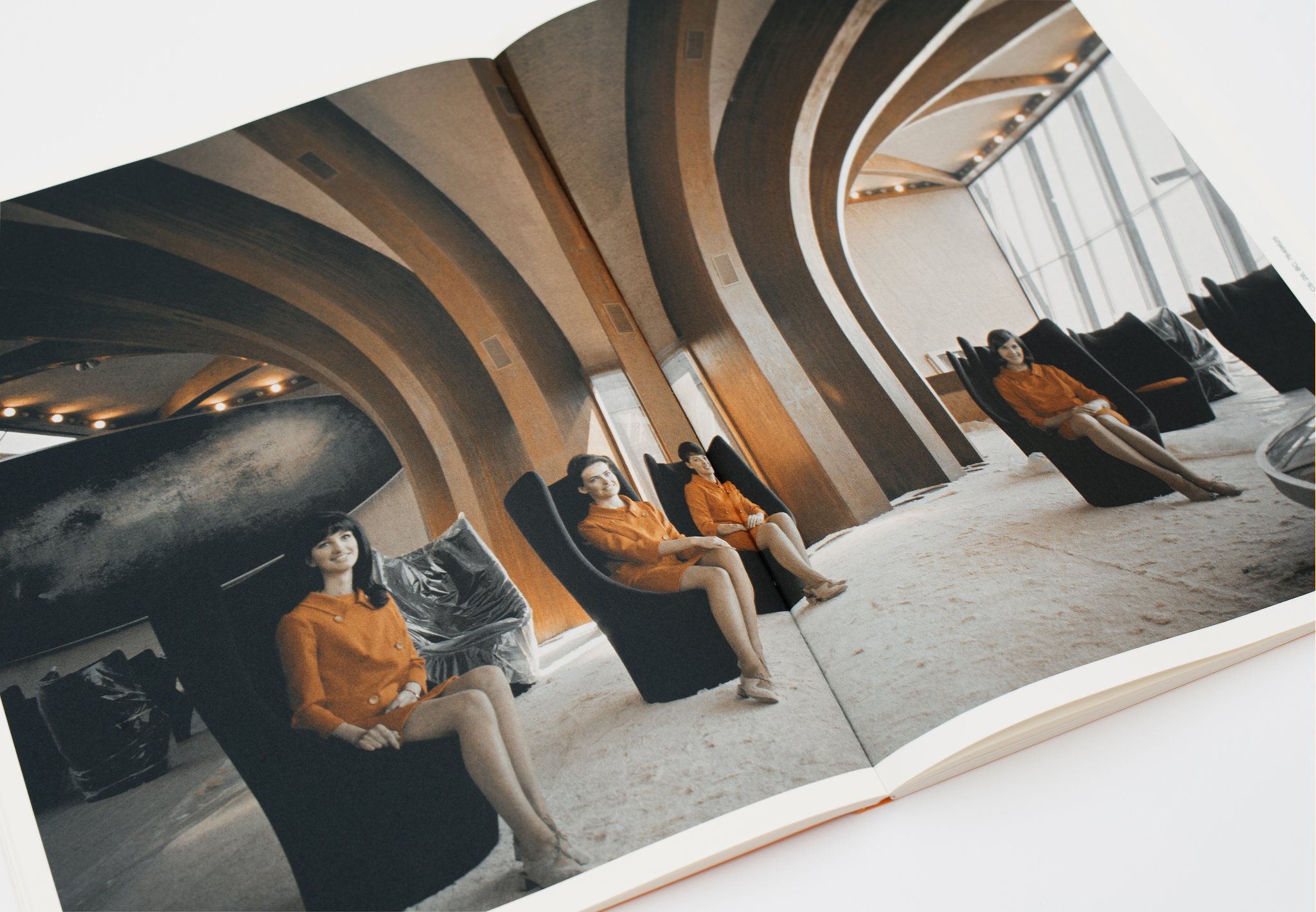 Concomitant with his public pronouncements during this time, though, Boyd was hard at work attempting to prosecute his vision of a more coherent and contemporary Australian urban environment and culture. This work took the form of building and planning designs, at sometimes vast scales, that run counter to Boyd’s reputation as an architect of polite modernist private houses.

Robin Boyd: Late Works considers these important but largely forgotten architectural projects alongside his exhibition work, multimedia designs and his writing. Bringing to light material buried deep in the archives of several national institutions, this book documents Boyd’s ambitions and struggles to shape Australia’s understanding of itself as an urban nation during this time. For Boyd, the 1960s was a turbulent decade of architectural practice that, by the time of his death, had come with thwarted ambitions and high personal cost. 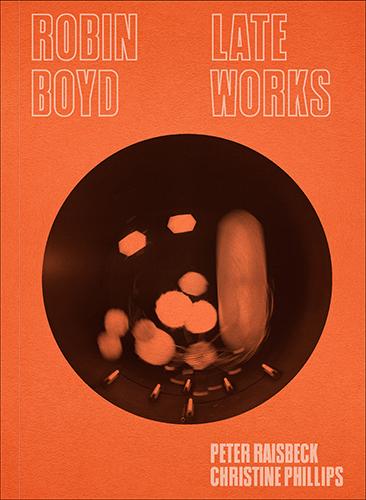 For more information, and to purchase, please direct to the URO website.